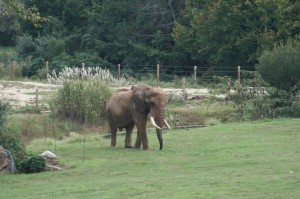 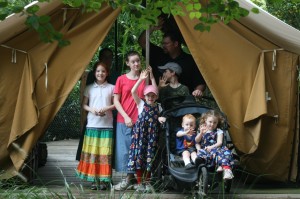 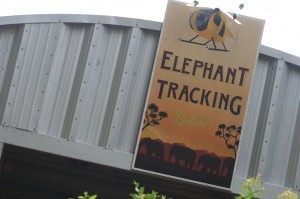 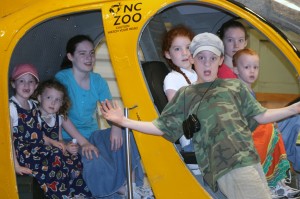 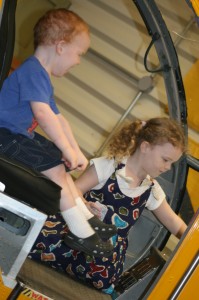 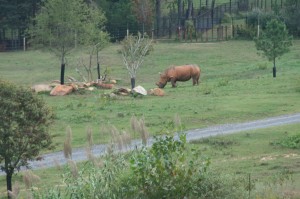 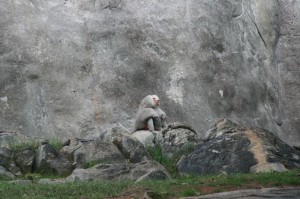 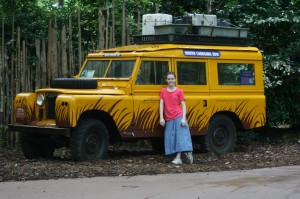 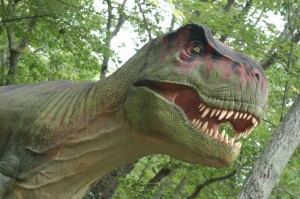 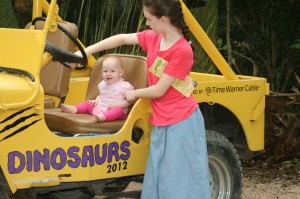 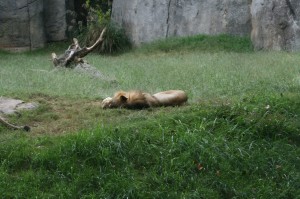 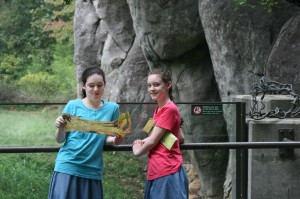 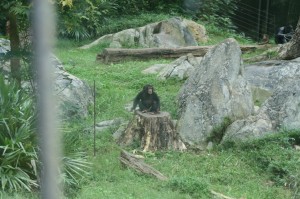 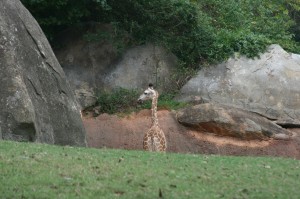 This past weekend we were at the Grandparent’s house to celebrate my father-in-law’s birthday.  We turned in to a “mini-vacation” and it was such a blessing! 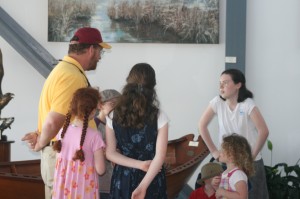 On Saturday, after the excitement of waking up to a flat tire, we headed to the North Carolina Estuarium and learned about coastal rivers and sounds.  There was a “no photo” policy so I couldn’t take any pictures beyond the lobby. 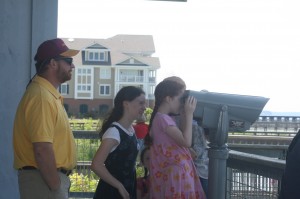 Once we were finished with the inside tour, we stepped outside to enjoy a beautiful view. The little ones enjoyed an opportunity to run and stretch their vocal chords. I was looking forward to a stroll down the boardwalk but others were hungry and ready to head to our picnic destination. 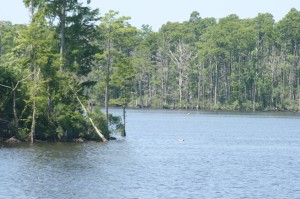 Wait. Before we head on to our picnic…a couple of cute shots. 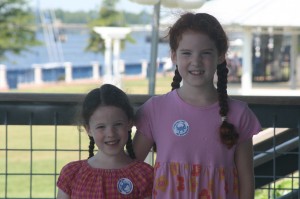 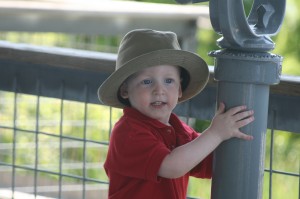 Alright. Let’s load back up and head to the picnic area. We were on our way to Bath, NC for a picnic by the water. 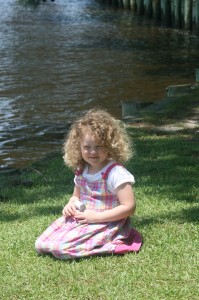 The Lord blessed us with an absolutely gorgeous day! Perfect temperature, cool breeze, lovely sunshine…perfect! The picnic was so relaxing. I think we could have stayed there for hours. 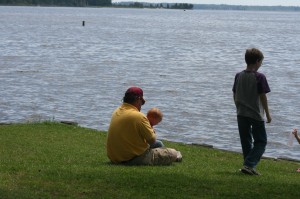 The children loved watching the jumping mullets ( I think?) . I had a few I thought might accidentally take a swim but they managed to stay dry. Bekah really thought a kayak would be a fun addition to the day. One kayaking trip and the girl is dying to go again. 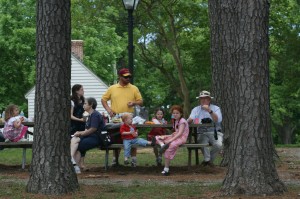 The lunch crew. Notice that Caleb is missing? I could barely get him away from the water. He took his sandwich and sat by the water. I tried to get a pic but Martha kept grabbing my camera! Bekah, I think, is behind a tree. Not intentional on her part; I didn’t realize it until after I got home. 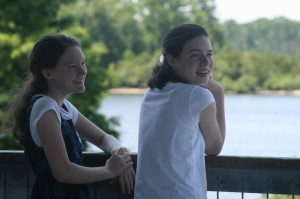 Saturday ended up getting cut short since we had a few that were not going to be able to handle the house tours. Hopefully we can try again soon. I love seeing old homes!

It was a lovely mini-vacation!

Are you planning a long family road trip? Do you know another family who is? I have a wonderful resource to share with you!

Travel Kits: A Simple Way to Bless Others is an e-book from The Old Schoolhouse. It is a wonderful resource to have to help you share the love with your family and others.

The idea of Travel Kits is to gather items, from coloring books to card games to funny glasses, wrap or package them in a fun way and give them to a family or your own when beginning a long trip. Or hey, even going to the doctor. Ever been in a waiting room long?

Travel Kits are not limited to your own family or even to children. You can prepare a travel kit for the college bound student who might need a little something each day as they adjust to being away from family, or maybe your sweet neighbor is going to be in the hospital for a bit. It could be your 6 year old is down with the flu. What a wonderful way to bless them with a “kit” to make these times a bit brighter.

Travel Kits is a thorough resource. Not only does it share the wonderful idea of these kits but it shares how and what to use. The e-book helps you to think about where the travel kit will be small car or big car? A family with older children or younger children? What to put into the kit for a girl or a boy?

It gives suggestion on presentation and packaging. This is one area I always need help in! There are so many ideas given on different items to include; edibles, books, recordings, games etc. Please note that many of the items mention can be pick up inexpensively at your local dollar store. Blessing others does not have to break the bank!

I found Travel Kits from The Old Schoolhouse to be a fabulous resource. I am thinking of so many ways to use this. I know my children would have a great time putting one together for others.

You can purchase the Travel Kits: A Simple Way to Bless Others  e-book from the The Old Schoolhouse Store and download it for only $12.45.